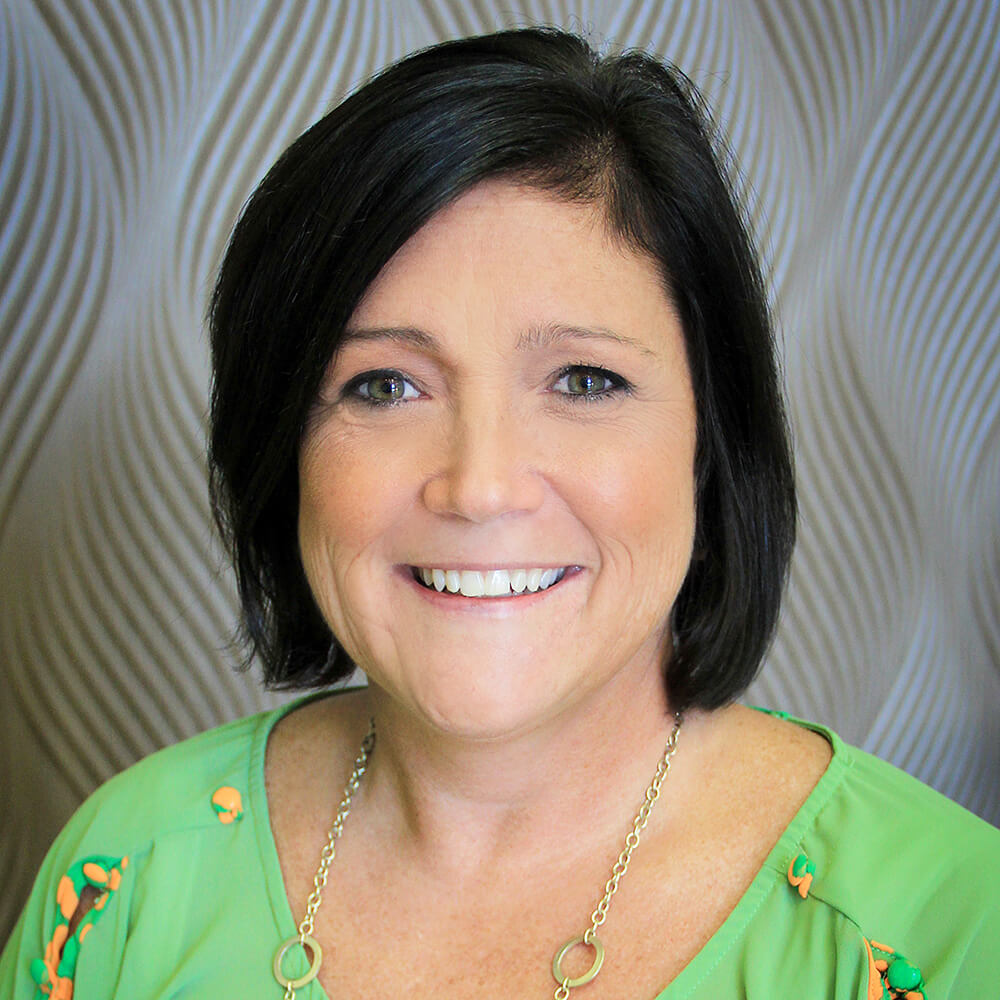 Jackie Howard started nursing school at Armstrong College in Savannah in 1988 and received an Associate of Nursing Degree. She worked in the operating room at St. Joseph’s Hospital for three years. She moved to Statesboro, GA, in 1993 to work at the Bulloch County Health Department. The Health Department allowed Jackie to return to school for Women’s Health Nurse Practitioner, which she received in October 1997. In April 2008, Jackie completed her Master of Science Degree in Nursing Education. She joined Ogeechee Technical College in 2008 in the Practical Nursing program. 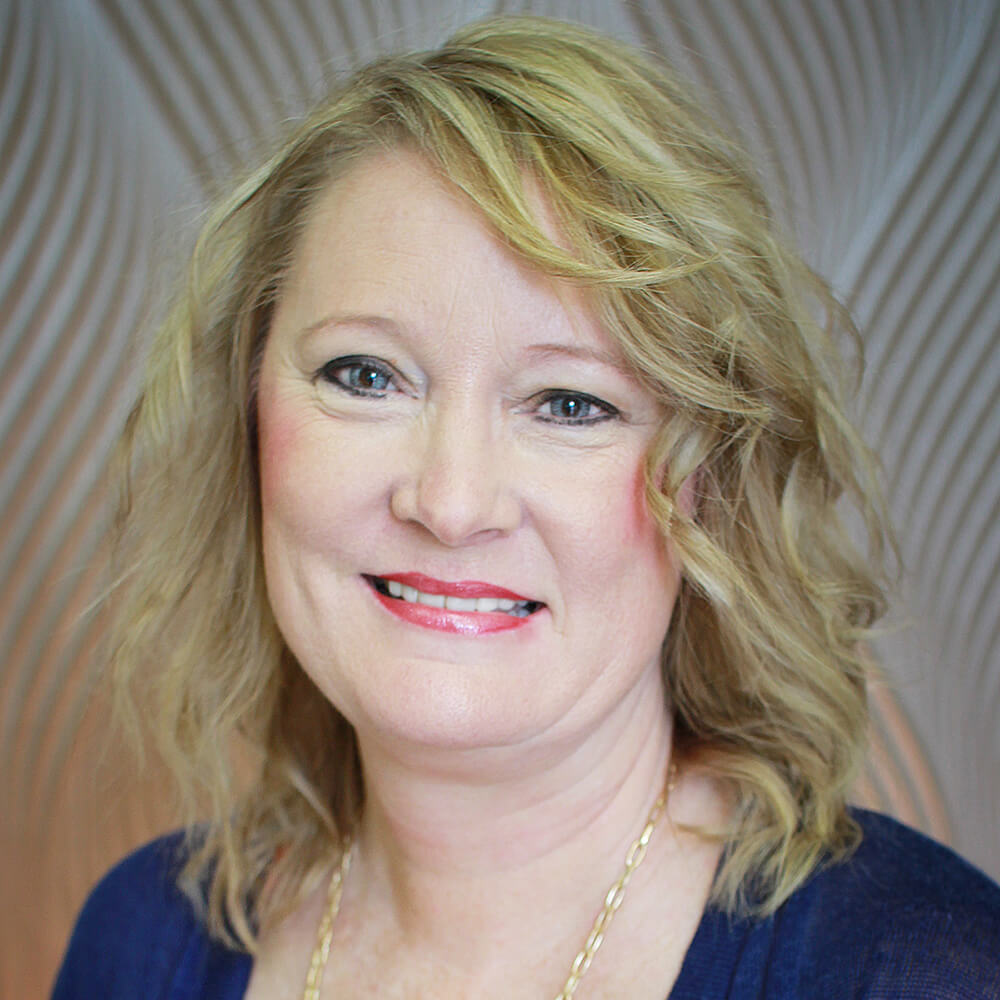 Felicia Barefoot began teaching at Ogeechee Technical College as an adjunct instructor in August 2014 and joined the full-time Health Science faculty in January 2016. She transferred into her current role as Nurse Aide instructor in January 2018. Felicia became an LPN in 1986 after completing her program of study through Swainsboro Technical College. She furthered her degree in nursing at Darton College and became a Registered Nurse. She has worked in Long Term Care and Public Health in her past nursing career, including grant-funded programs in Tuberculosis Nursing, Breastfeeding, and Emergency Preparedness through the Georgia Department of Public Health. Felicia holds certifications as an AHA instructor, Advanced Cardiac Life Support, Pediatric Advanced Life Support, and Board certification for the Academy of Lactation Practice. 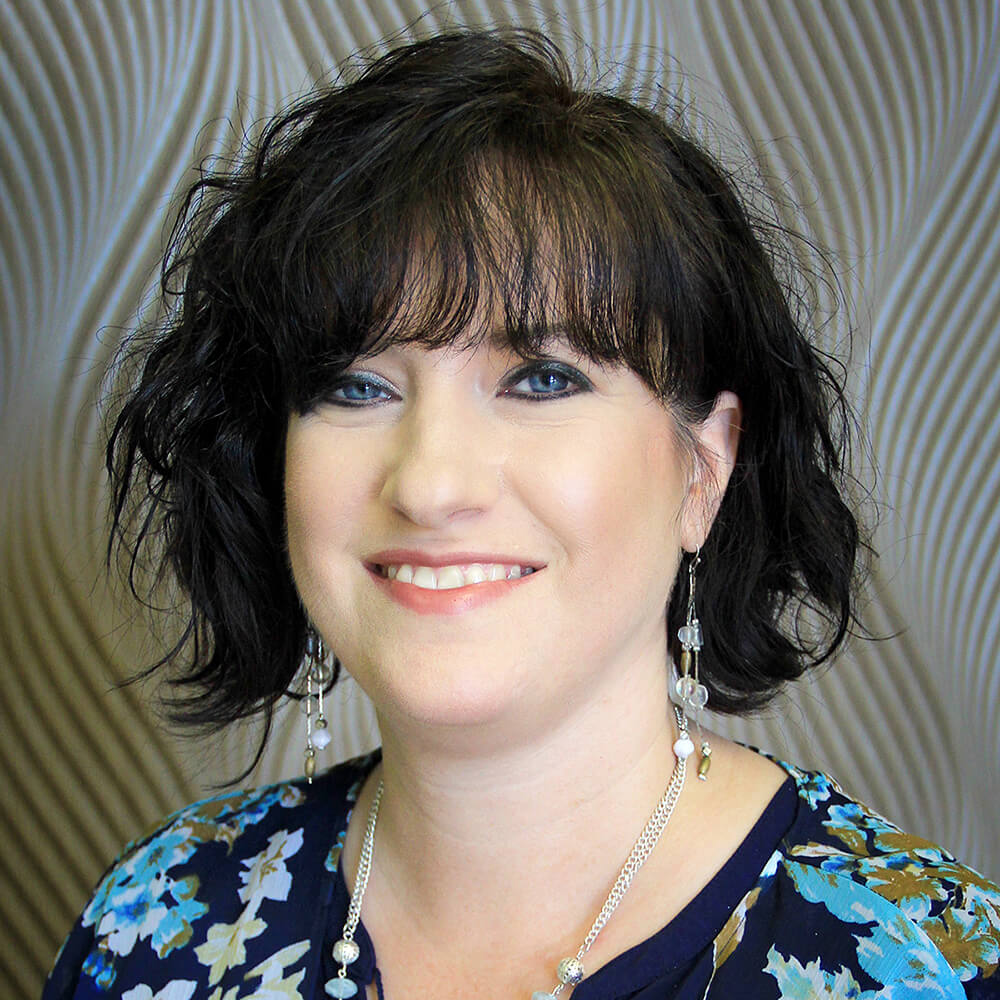 Dana Killebrew is a 1996 graduate of Bainbridge State College, where she received a diploma in Practical Nursing. She has experience in Medical-Surgical nursing, Emergency nursing, Specialty Ventilator Units, Pediatrics, Geriatrics, and medical office nursing. Mrs. Killebrew joined Ogeechee Technical College as a Nurse Aide instructor for the Dual Enrollment Program in 2015. 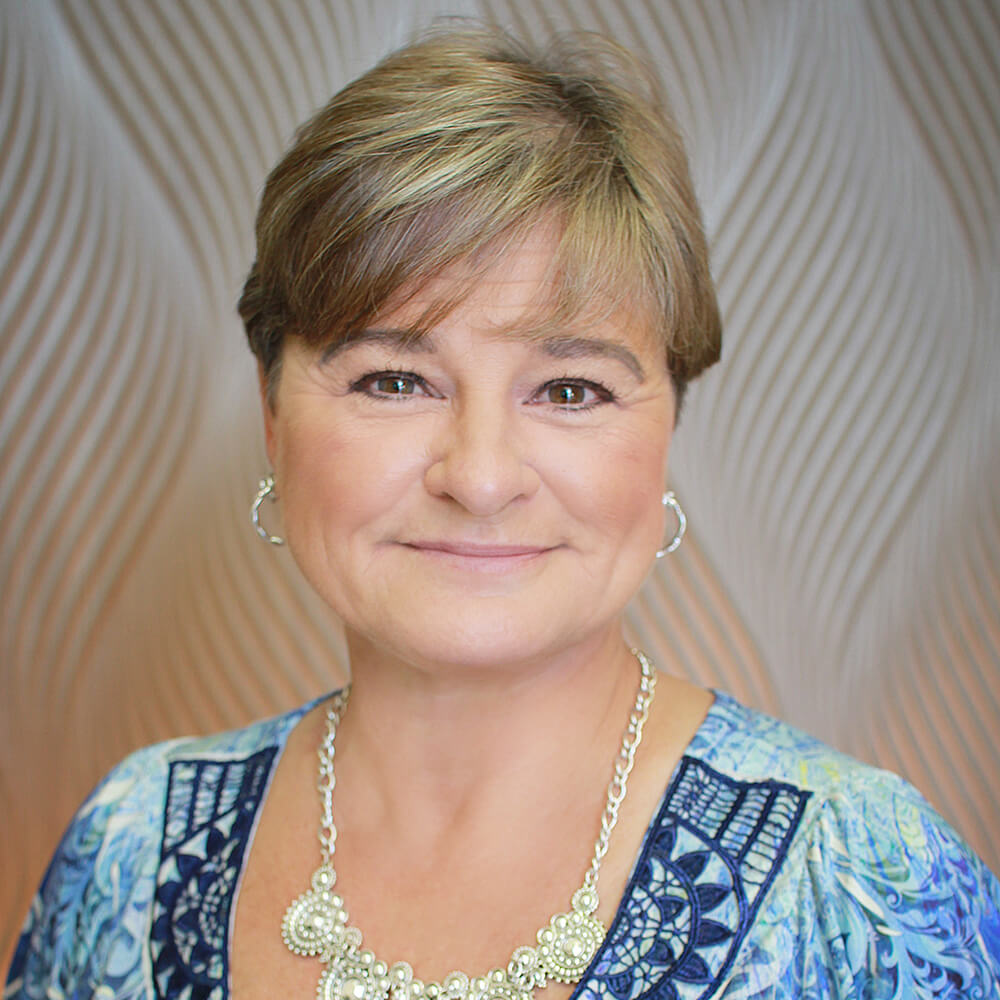 Chyrle Collins attended Swainsboro Vocational Technical School from 1983-1984, receiving her diploma for Practical Nursing. She returned to school at Georgia Southern University and graduated with a Bachelor of Science Degree in Nursing in 1993. She has experience working in ICU, a medical-surgical unit, and the emergency room. 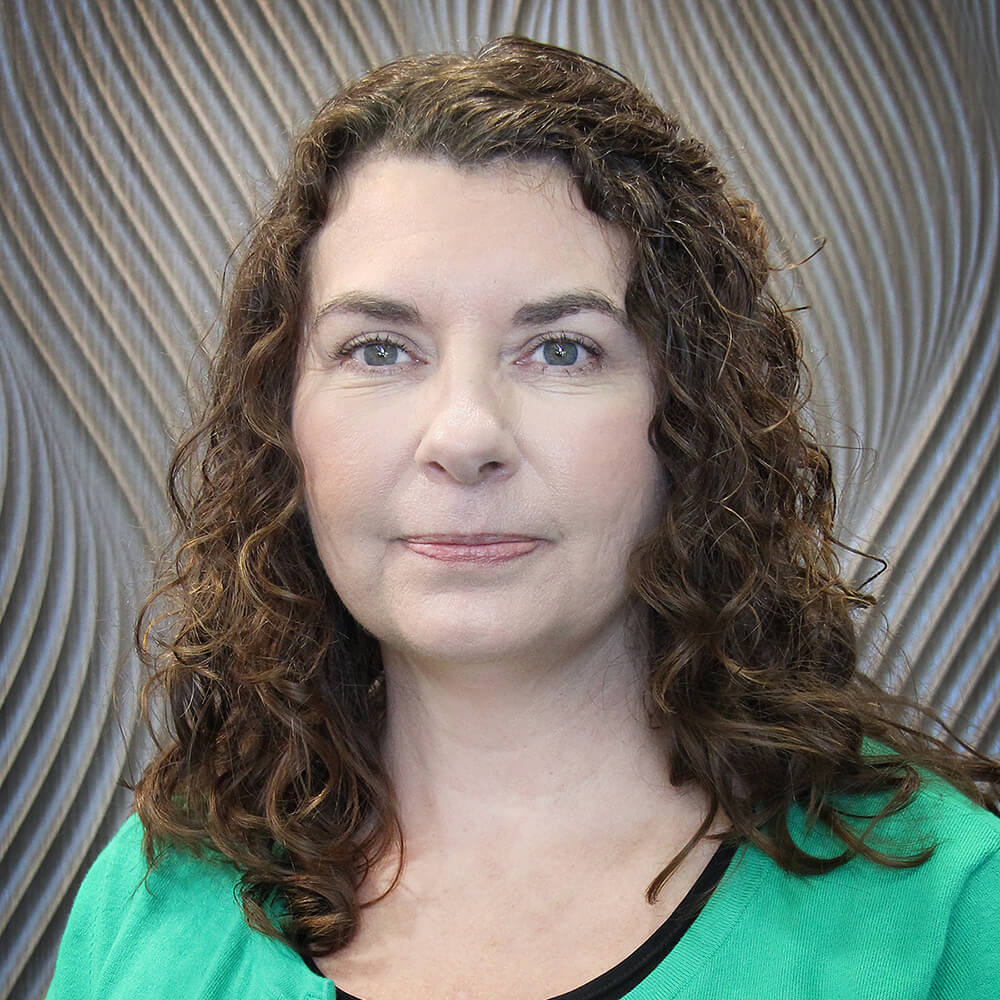 ​​​​​​Angel Shuman attended Swainsboro Vocational Technical School in 1983, receiving a diploma in Practical Nursing. She began her nursing career at Bulloch Memorial Hospital, working on the medical-surgical unit. In 1986, she transitioned to intensive care/critical care. While working full-time in the ICU, Mrs. Shuman returned to school at Georgia Southern University, where she earned a Bachelor of Business Administration Management in 2003. Mrs. Shuman returned to school once again and graduated from Armstrong State University’s advanced placement for LPNs, receiving her Bachelor of Science Degree in 2014. After 32 years of hospital experience, she joined the Practical Nursing faculty at Ogeechee Technical College. She is a member of the Georgia Association for Nursing Education. 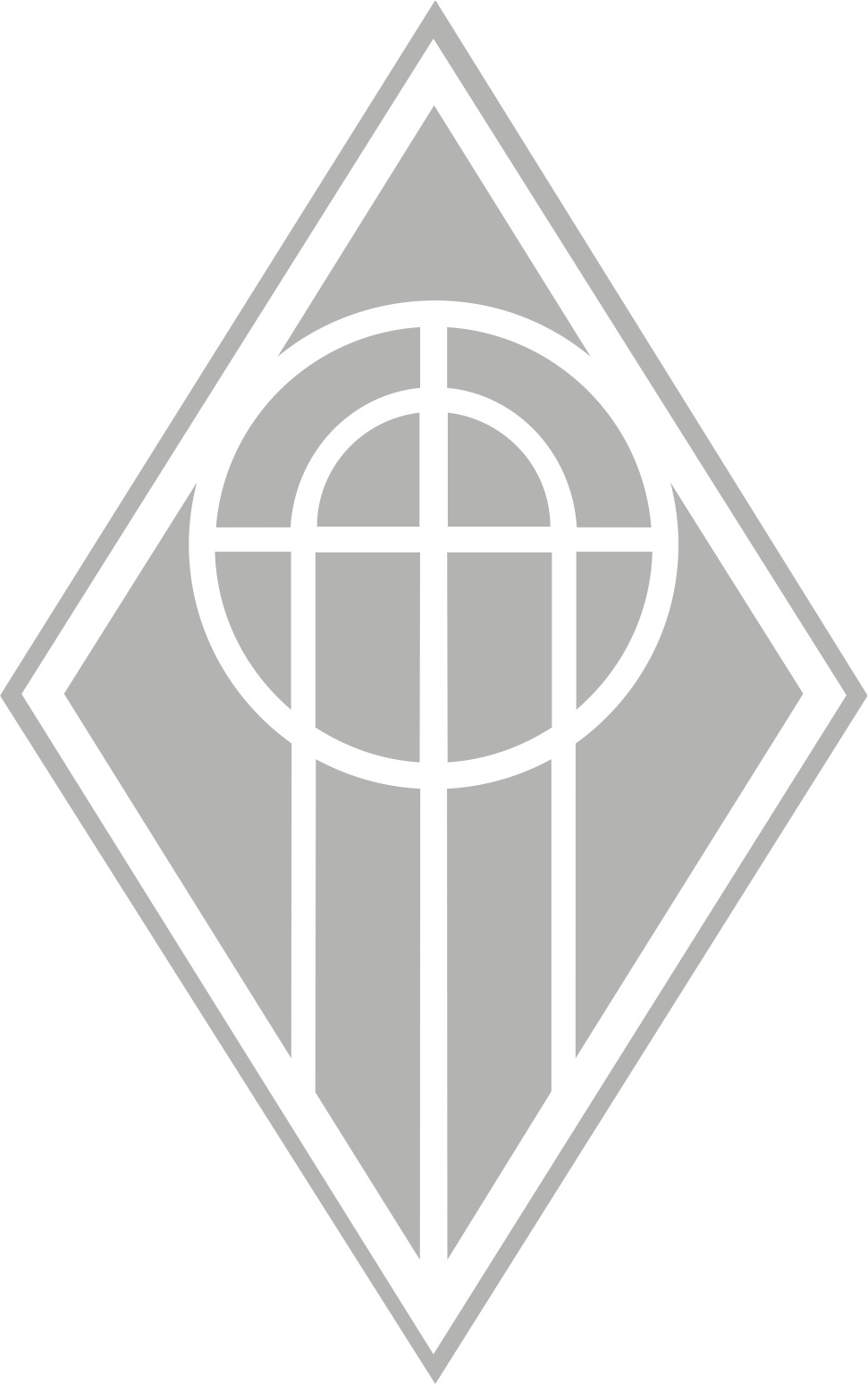 The Practical Nursing program at Ogeechee Tech prepares graduates to provide quality patient care through academic and occupational knowledge attained throughout their program of study. US Bureau of Labor statistics project an estimated 117,000 new jobs in this field by 2024.

The mission of the Ogeechee Technical College Practical Nursing Program is to provide quality nursing education to prepare competent, compassionate, and safe nurses that provide high quality patient-centered care in collaboration with the healthcare team in a global setting. In harmony with the college’s mission, the purpose of the nursing program is to provide a supportive learning environment which encourages community service, personal growth, and continuing education.